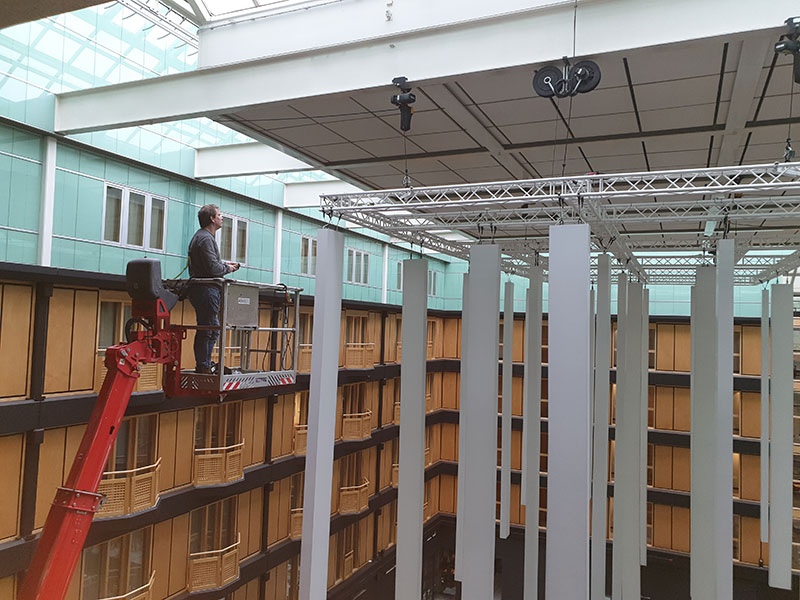 Aart Gigengack, sales manager and co-owner of PSRIG explained: “During the installation of the lighting solution, the truss grids needed to be raised and lowered. With the installation being performed over an extended period of time, the installers needed a fast and simple way to see the loads being applied on each suspension point.” 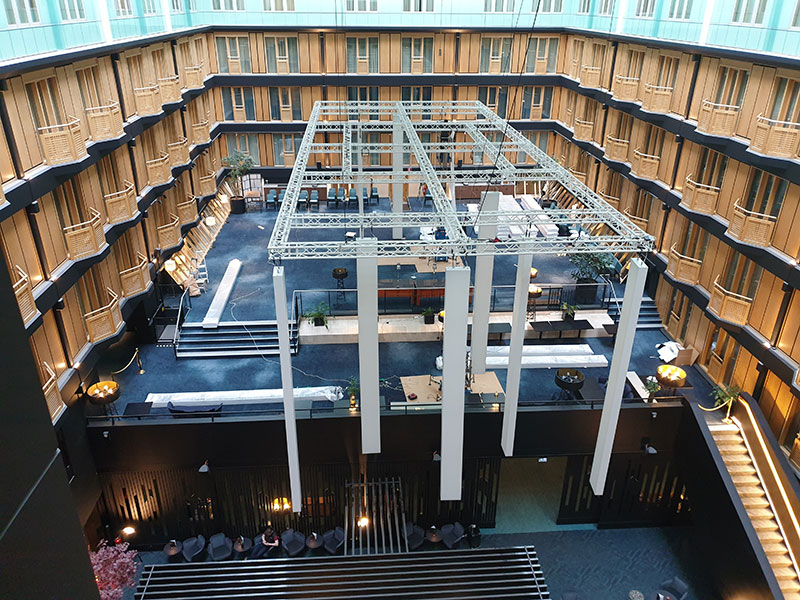 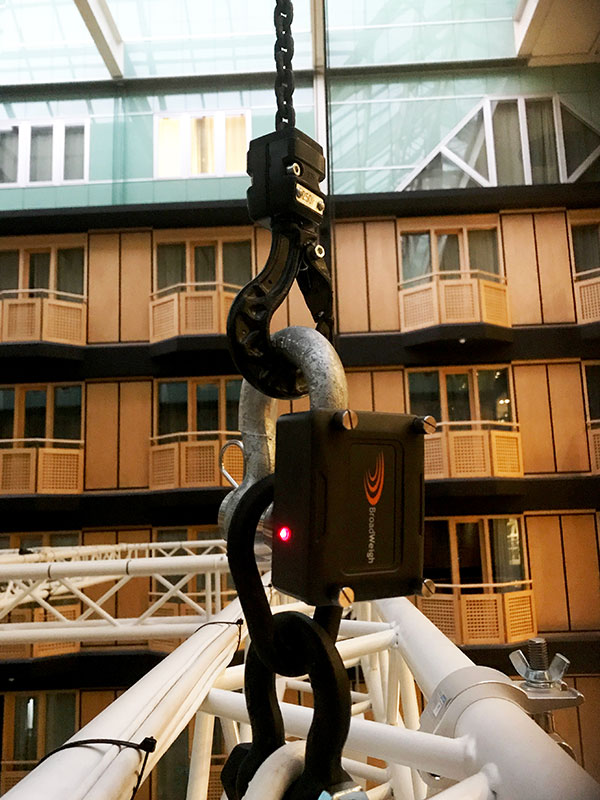 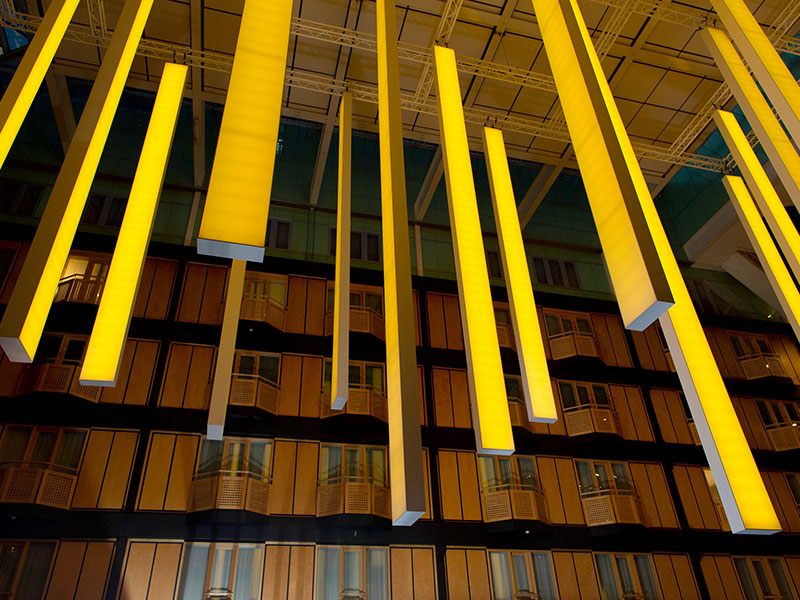 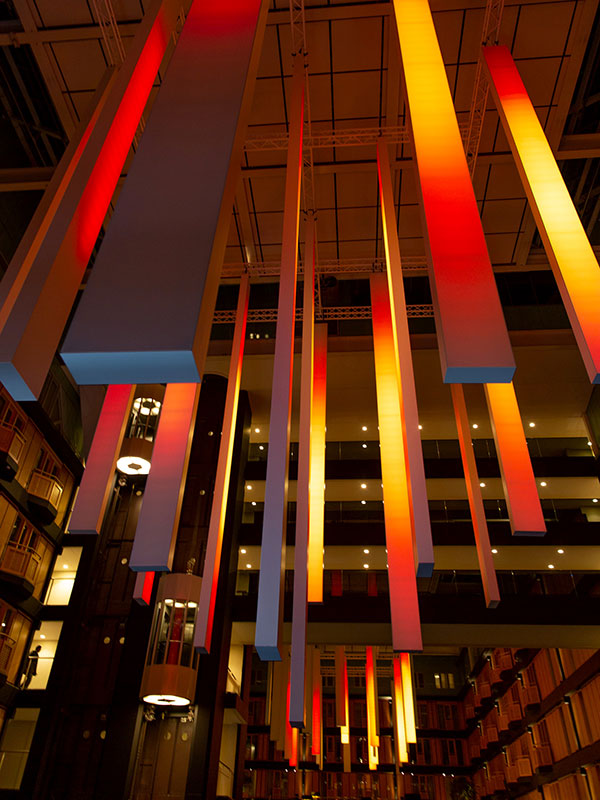