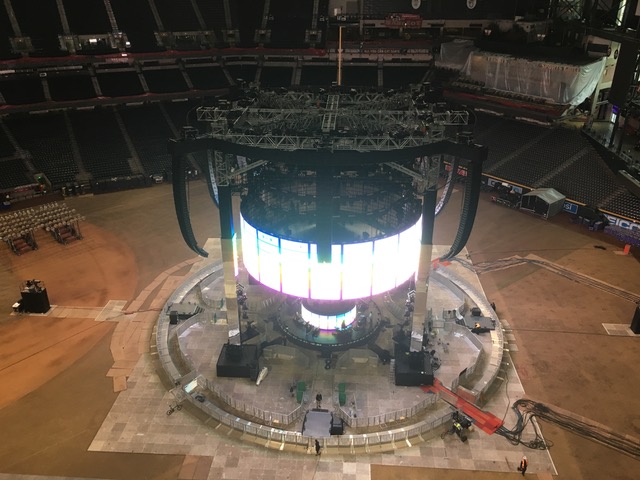 LCR provided a 40-cell wireless Broadweigh system to monitor the loadings on each lighting and audio point during the load in and load out. Colin Luke, LCR added:

“There are two main reasons to use load cells; firstly it is best practice when it comes to ascertaining show weights. Calculations are exactly that – and we have seen numerous occasions where calculations have proved unreliable because inaccurate weights were included. Secondly, there is a liability reason; in the event of an incident, the show’s weights are going to be scrutinised. If you have used a calibrated load cell to ascertain the weight, then you can honestly say that nothing more could have been done – whereas calculations leave room for criticism. For the Adele Live 2017 tour, the BroadWeigh system was absolutely the right piece of kit to use.”

Steve continued: “The kit provided us with all the reassurance we needed – it eliminated the need for extra cables to be installed and meant that the load cells could be located at the top of the chain, rather than below the motor, ensuring that all the rigging weight was included in the readings, without having to manually add it on the fly.”

The entire show was weighed during the various rehearsals as the tour started on each new continent with slightly differing show configurations. A weight report was completed to provide all future venues with an independent confirmation of the weight. 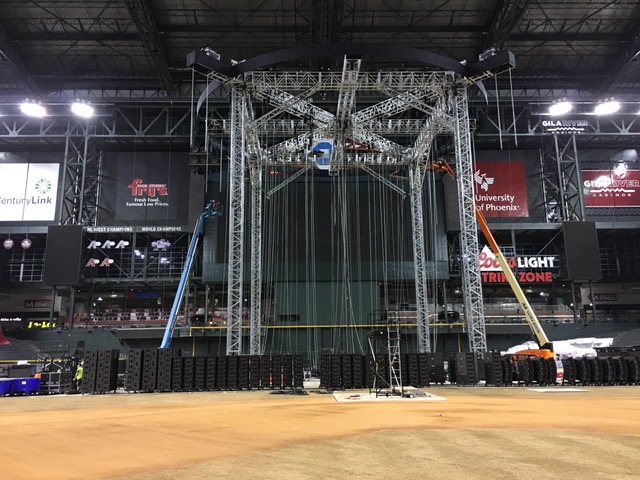 In addition, a Broadweigh system was toured on a number of critical points where weight distribution needed to be monitored to ensure safe limits were not exceeded. 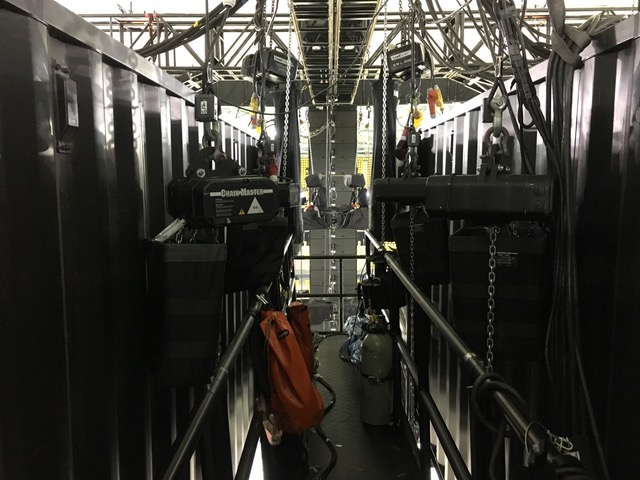