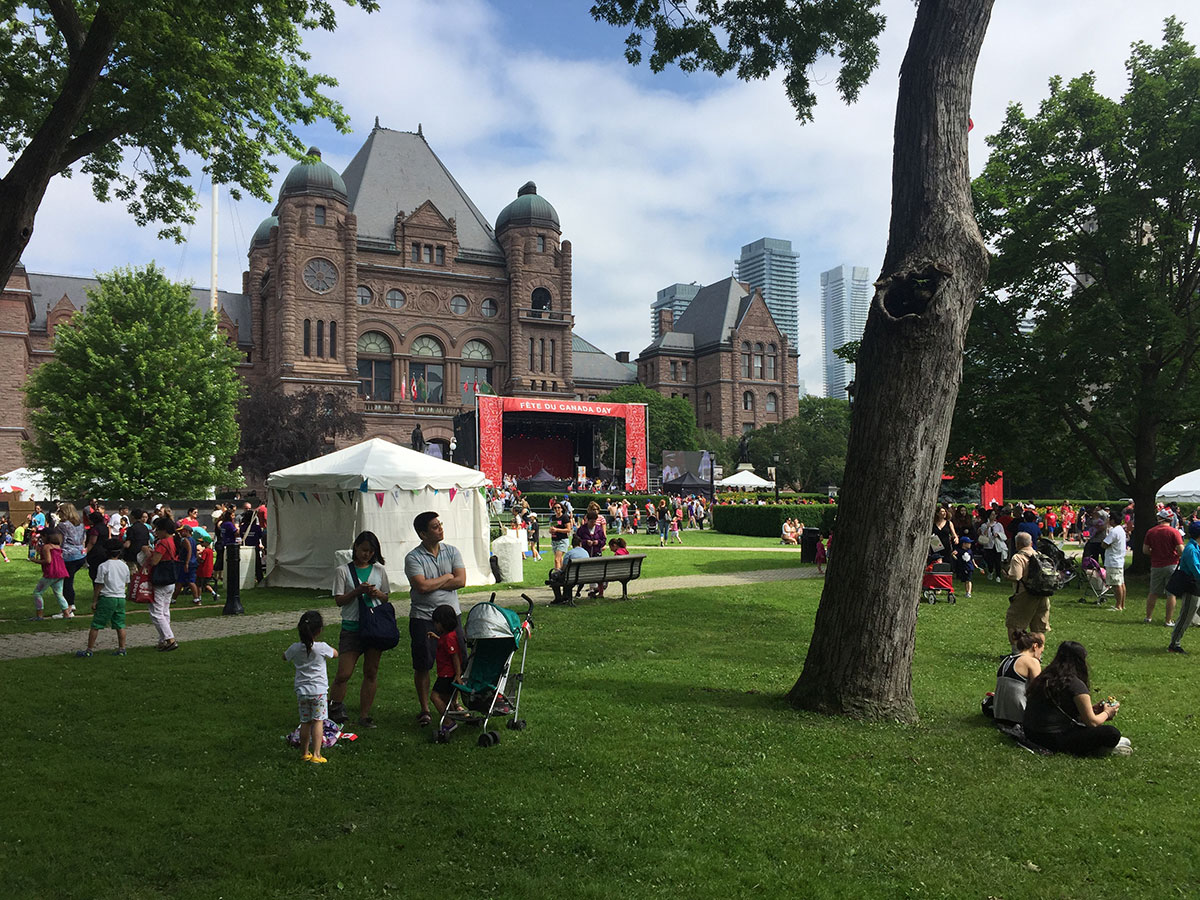 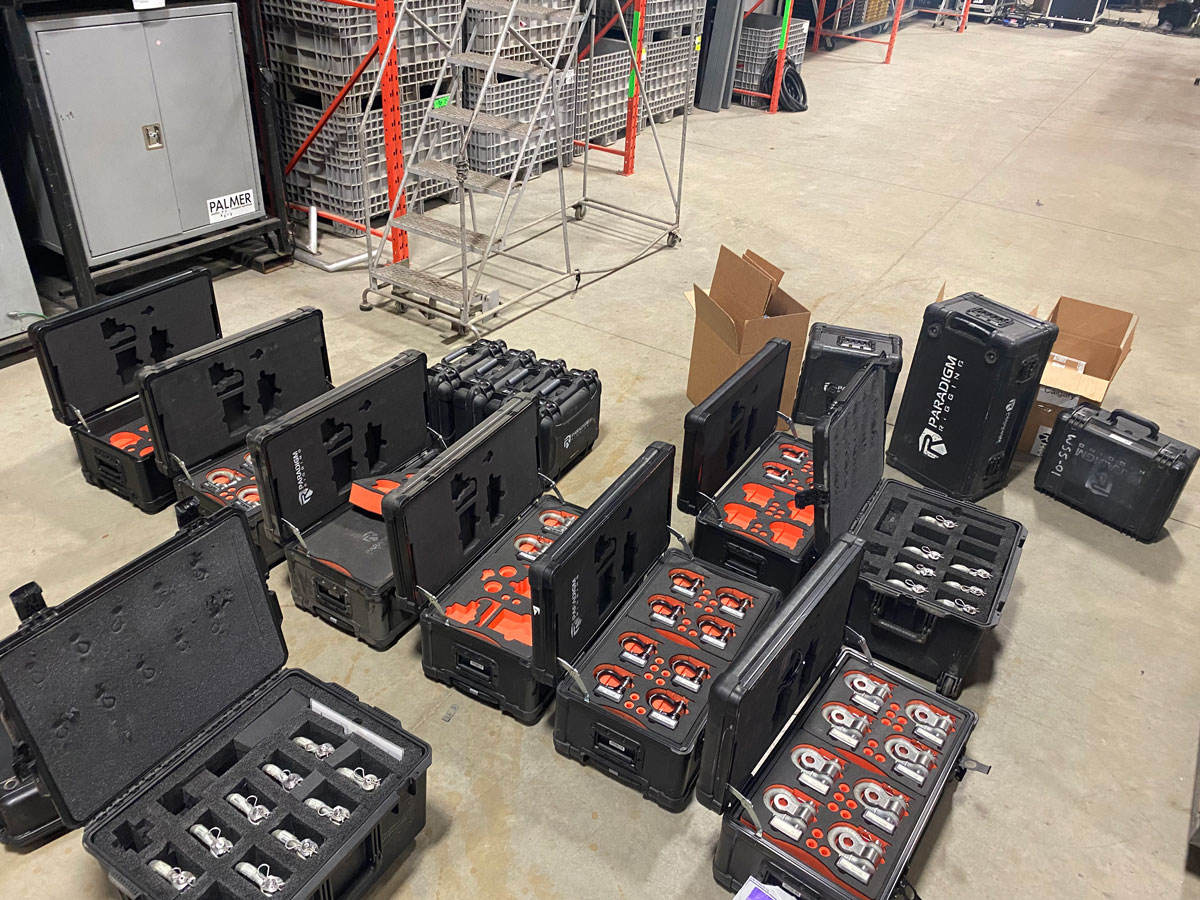 Canada Day celebrations in Ottawa have historically taken place on Parliament Hill. However a major rehabilitation of Centre Block has reduced the amount of space available for public events on the broad lawn in front of the Parliament buildings and as such, Canadian Heritage announced that the party would take place at LeBreton Flats, allowing as many people as possible to participate in the Canada Day activities.

On July 1, afternoon and evening shows took place at Le Breton Flats Park in front of the Canadian War Museum, with its view of the Peace Tower in the background. On July 7, the venue hosts Ottawa Bluesfest, with Paradigm Rigging on hand to monitor the loads at both prestigious events.

Michael Sorowka MD, Paradigm explained: “Because of the construction projects happening at Parliament Hill, Heritage Canada and RBC Bluesfest have joined resources to share the LeBreton Flats Park at the Canadian War Museum. This further expanded into the sharing of many production resources as well, and we were asked to monitor the loads for both events.”

Having one production loading in for Canada Day as well as a full separate one for the remainder of the RBC Ottawa Bluesfest meant that the crews had their hands full. Spanning over ten days for the festival, they are faced with different touring shows every day – some with rigging changes and some without. “It’s essential that we are constantly keeping track of what weights they’re adding to our stage and that it’s been approved by engineers,” explained Michael. “In addition, being outdoors, wind conditions present some unique situations where we can monitor the effects of wind on hung loads with video walls and PA line arrays seeing the most wind fluctuations.”

Another added complexity has been the notable challenges faced at all levels of the industry as a result of staffing and product availability.

Mike said: “Sadly, many people have left the industry as a result of the pandemic, leaving a void, but now it also seems that there is a big push on productions which also stresses the availability of crew.” As such having measures in place that can take the pressure off experienced riggers, is vital in order to ensure that they’re not being overstretched or making mistakes simply because of their workload”

Scott Pollard, technical director of RBC Ottawa Bluesfest has been a long-time customer of Paradigm and a strong advocate of load cell technology on his productions. He wanted to be able to see real time accurate weight loads on stages and what forces are at play throughout the days. When shows come through, rigging weights are provided but the addition of knowing the exact loads really gives him peace of mind and confidence to know that the production is as safe as possible.

Michael and the Paradigm team have utilised a combination of Broadweigh’s BW-S325 (5/8”) and BW-S475 (3/4”) wireless load cells with 60 cells designated for specific points around the stage as well as an additional number on standby for unexpected additions with the touring shows. He commented: “Broadweigh has really been the industry leader for indoor, but especially outdoor projects because of their IP weather rated enclosures and strong wireless range. We always hope for sunshine and blue skies however we have to be ready for whatever Mother Nature throws our way and the products we use also have to be able to withstand these conditions.” The Broadweigh system is being used for every rigging point on the Stageline SAM750 Main Stage. This includes all audio line arrays, video walls, lighting and any scenic elements being hung. This provides the rigging team with the most accurate view of what is being loaded on the structure and ensuring it’s all within allowable limits.” 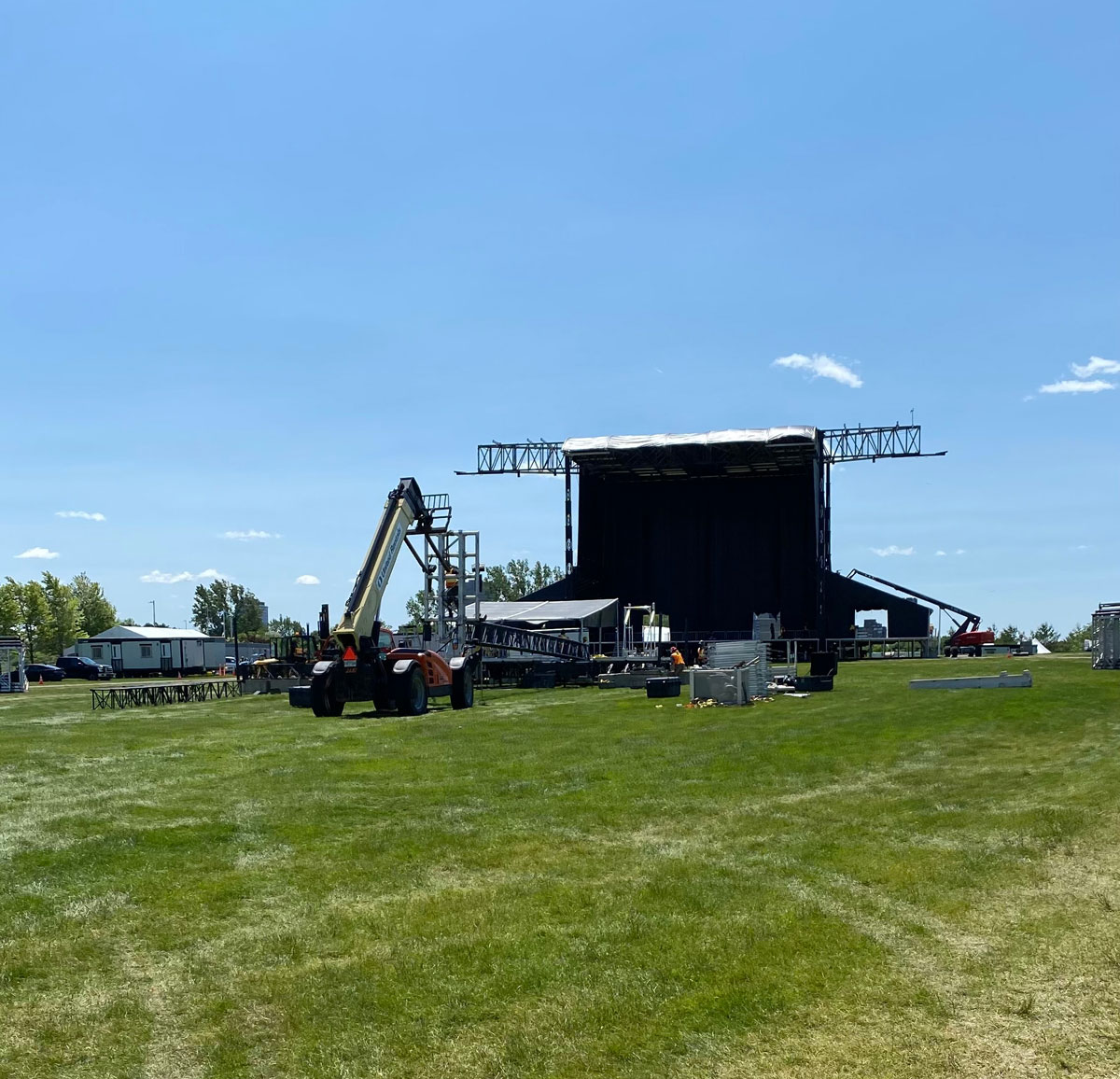 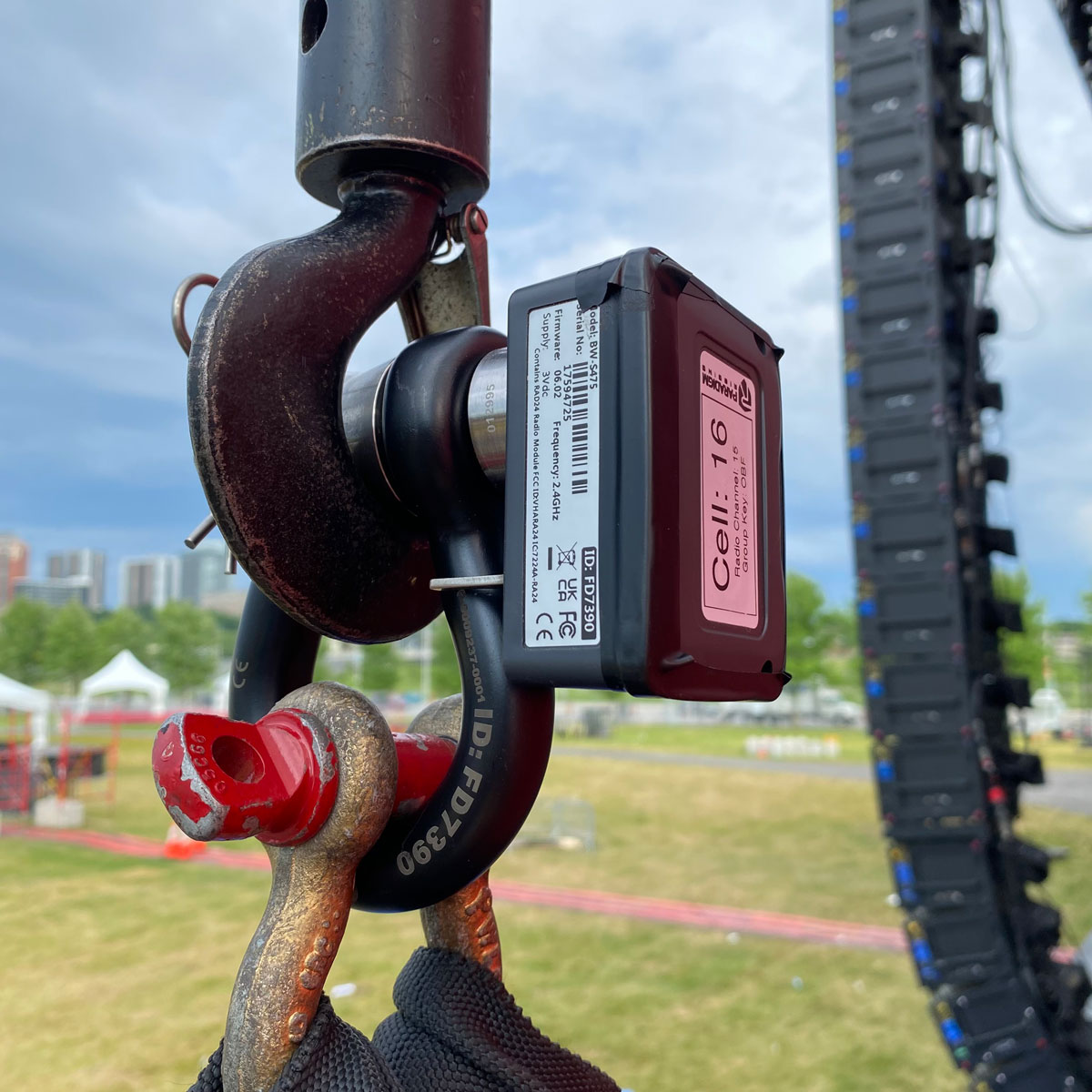